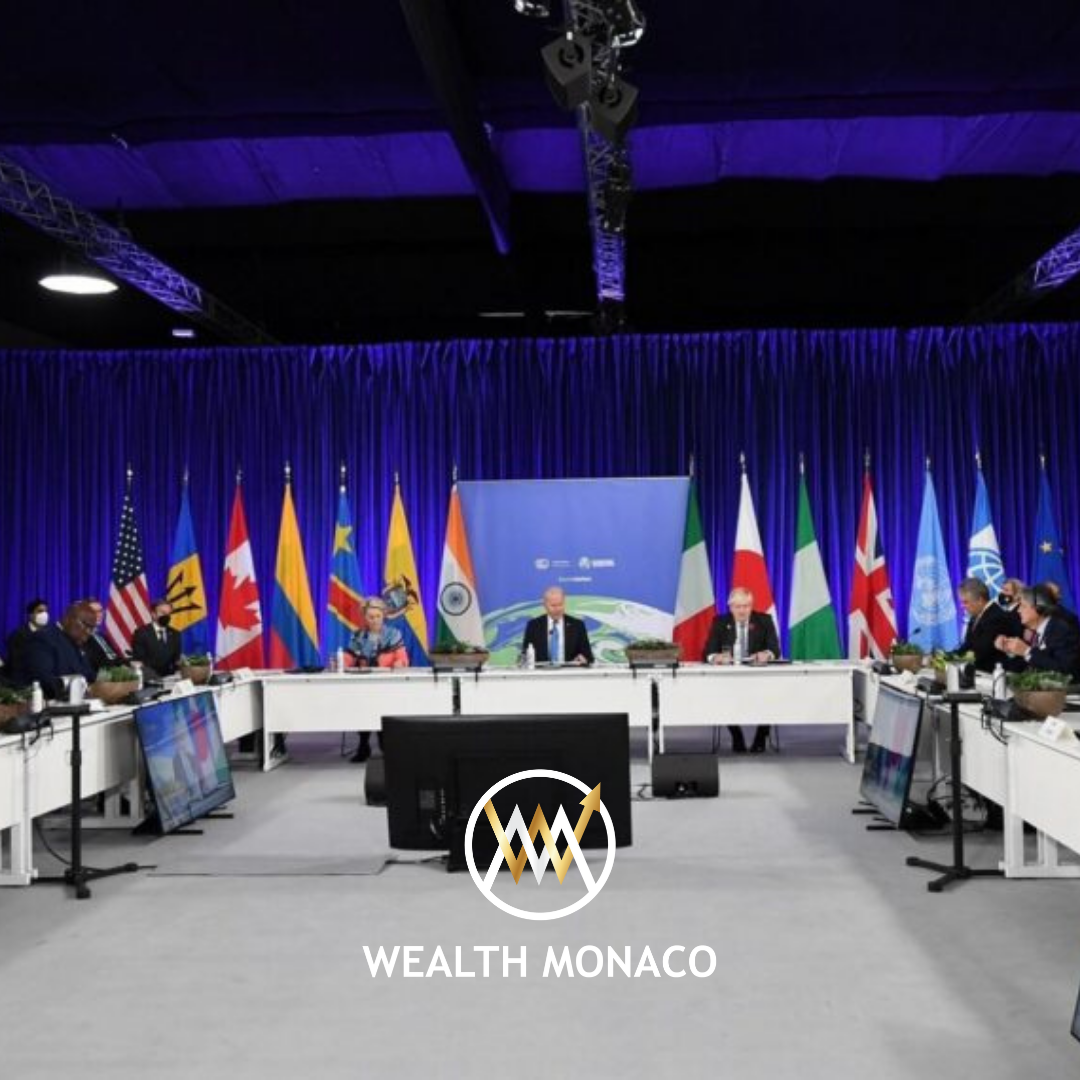 Finance Ministers, International Finance Institutions and the financial sector met at COP26 to get global finance flowing for climate action.

Mobilising finance is critical if we are to deliver the urgent action we need to limit global temperature rises to 1.5C. Trillions of dollars of additional investment a year are needed to secure a low-carbon future and support countries already living with the devastating impacts of climate change.

This included the largest US adaptation finance commitment to date, to reduce climate impacts on those most vulnerable to climate change worldwide. While Canada committed to allocate 40% of its climate finance to adaptation.

New commitments for climate financing also came from the United Kingdom, Spain, Japan, Australia, Norway, Ireland and Luxembourg, that build on the plan set out ahead of COP26 to deliver the $100 billion per year to developing countries.

To combat the difficulties many countries face with the bureaucracy of securing climate investment, £100 million in new funding from the United Kingdom was announced today to support the approach of the Taskforce on Access to Climate Finance, co-chaired by the UK and Fiji.

The taskforce launched a partnership with five ‘pioneer countries’ – Bangladesh, Fiji, Jamaica, Rwanda and Uganda – to support them and their local communities to get the finance they need for their climate plans.

Further commitments are expected over the coming days, including on adaptation. COP will also see the launch of discussions on a new global finance goal to replace the $100 billion goal from 2025.

Demonstrating the direct benefits of what public climate financing can achieve: Finance Ministers from South Africa, the United Kingdom, the United States, France, Germany and the European Union yesterday announced a ground-breaking partnership to support South Africa with an accelerated just energy transition.

As a first step, the international partnership announced that $8.5 billion can be made available over the next 3-5 years to support South Africa – the world’s most carbon-intensive electricity producer – to achieve the most ambitious emissions reduction target within its upgraded and ambitious Nationally Determined Contribution.

The United States, the European Commission and the UK also committed to work in partnership with countries to support a green and resilient recovery from COVID-19 and boost investment for clean, green infrastructure in developing countries.

The UK also committed £576 million at COP for a package of initiatives to mobilise finance into emerging markets and developing economies, including £66 million to expand the UK’s MOBILIST programme, which helps to develop new investment products which can be listed on public markets and attract different types of investors.

Initiatives announced by the World Bank Group and Asian Development Bank will share risk with developing countries and aim to raise up to $8.5 billion in new finance in support of climate action and sustainable development. There was also the launch of an innovative new financing mechanism – the Climate Investment Funds’ Capital Markets Mechanism (CCMM) that will boost investment into clean energy like solar and wind power in developing countries.

Private financial institutions also took a major step to ensure that existing and future investments are aligned to the global goal of net zero.

Thirty five countries agreed to mandatory actions to ensure that investors have access to reliable information about climate risk to guide their investments into greener areas. And to ensure common standards, 36 countries welcomed the announcement of a new international body, the International Sustainability Standards Board (ISSB).

Over $130 trillion of private finance is now committed to science-based net zero targets and near term milestones, through the Glasgow Financial Alliance for Net Zero, led by Mark Carney.

GFANZ members are required to set robust, science-based near-term targets within 12-18 months of joining, and more than 90 of the founding institutions have already done so. A key focus of GFANZ is supporting developing countries and emerging markets.

The UK Chancellor also announced plans to make the UK’s financial centre aligned to net-zero. Under the proposals, there will be new requirements for UK financial institutions and listed companies to publish net zero transition plans that detail how they will adapt and decarbonise as the UK moves towards to a net zero economy by 2050.