Monaco – oftenly described as the Billionaires’ Playground – is rich of expertises in a wide range of industries :

Leader in first class sport events – such as the Grand Prix de Monaco, the AS Monaco – Soccer & Basket; the Tournoi de Mone-Carlo Tennis show, the meeting Herculis that belongs to the Diamond League held in Louis II stadium every summer

The city is also renown for its luxury real estate, its visionary water expansion and highest residential tour in Europe – Tour Odeon

The opera Garnier dated 1879 and Grimaldi forum welcome productions with most famous and talented artists from all over the world;

Since 2016, thanks to Cecilia Bartoli, the Principality also have the baroque Prince Orchestra on top of the national symphonic orchestra

On less than 3 kilometer’ square, the city counts not less than winter & summer cinema, theaters, museums, including the unavoidable Oceanographic museum, the New Art museum at Villa Paloma & Villa Sauber, the Antropologic museum and the top car collection; one Japanese garden, an exotic garden, and princess Grace’s rose garden.

Monaco recently got involved in a digital transition that will require the totally restruction of its service and a transformation of all  known as the ExtendMonaco project.

This national project will require the integration at all levels of the technology. 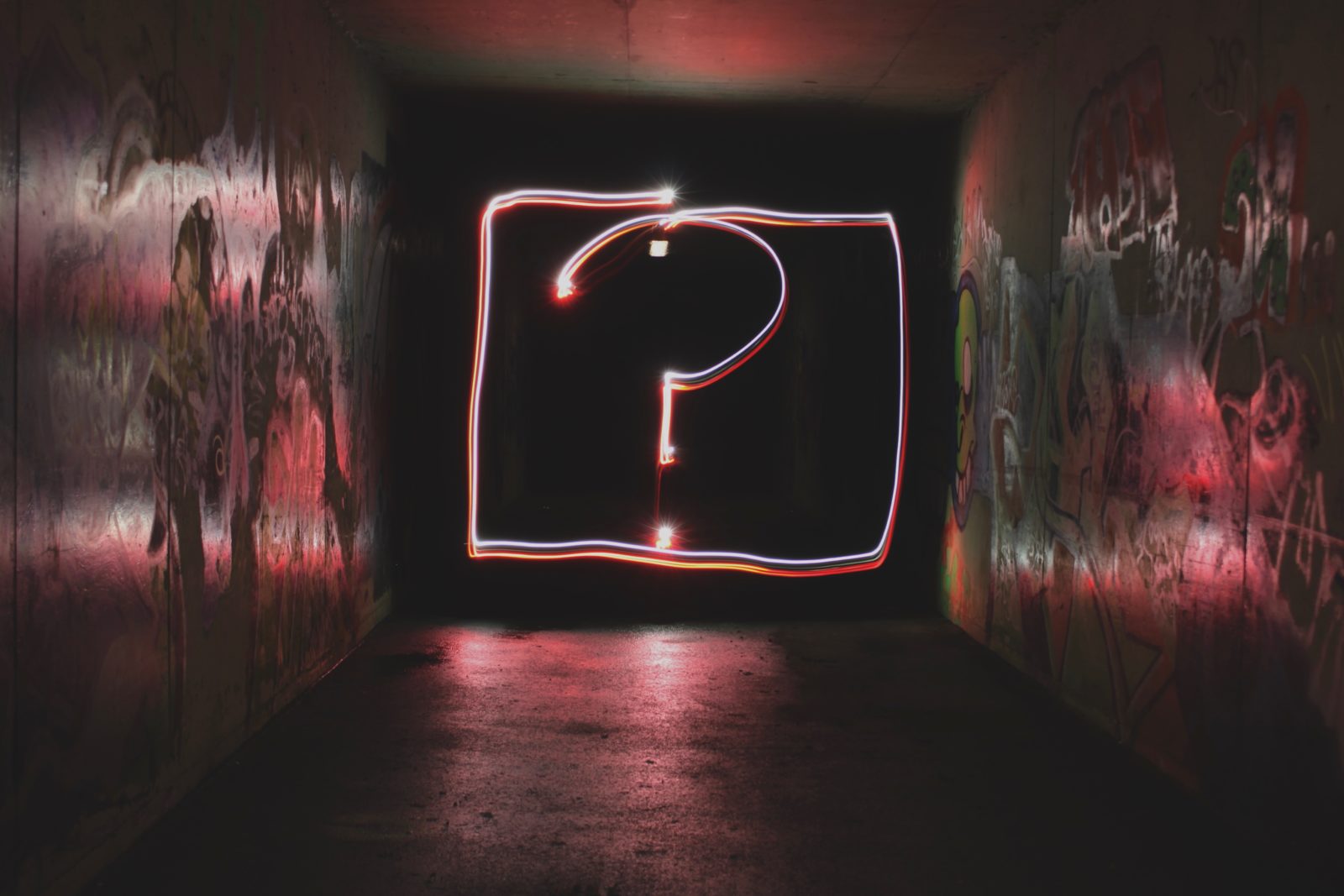 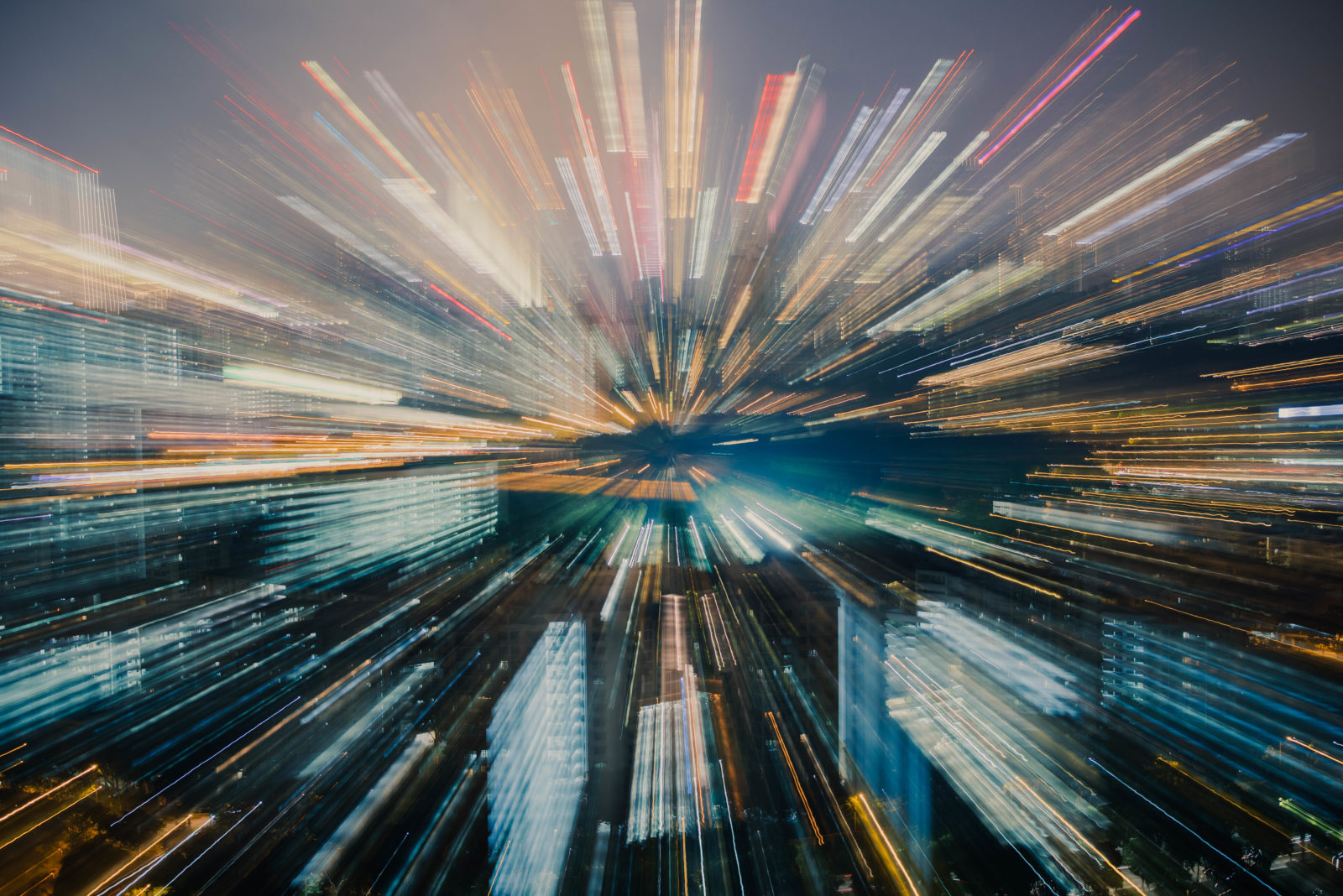 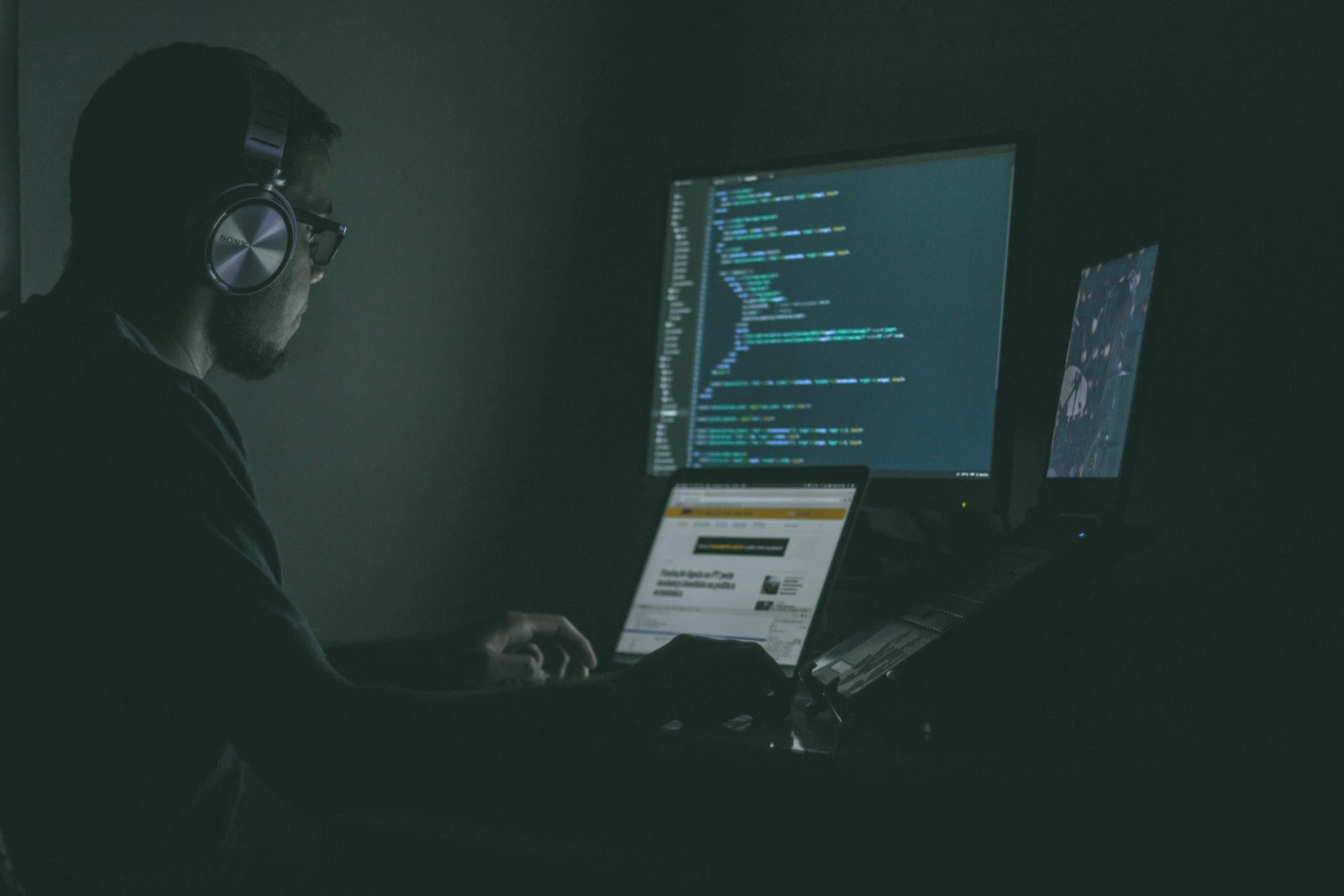 All above statements are just few that explain the gap (or real computer illiteracy) between actual needs, possibilities offered by the technologies, and real appliance of consumers to the digital.

Wealth Monaco has decided to enhance all the players acting in the digital within the Principality. Through their expertise, their vision or their business models, the reader will get acquainted with this technological “poetry” and its rational applications. Wealth Monaco will use outside information and news to propose a bigger picture of the digital revolution occurring worldwide.

Monaco represents a unique ecosystem for companies and entrepreneurs, and our target is to give them the chance to spread their message more widely. We believe that a country gets magnified by its human values. Wealth Monaco has the willingness to become a content platform on which readers can find valuable and stimulating substance to keep innovation alive.

We have constituted this platform with various sections: 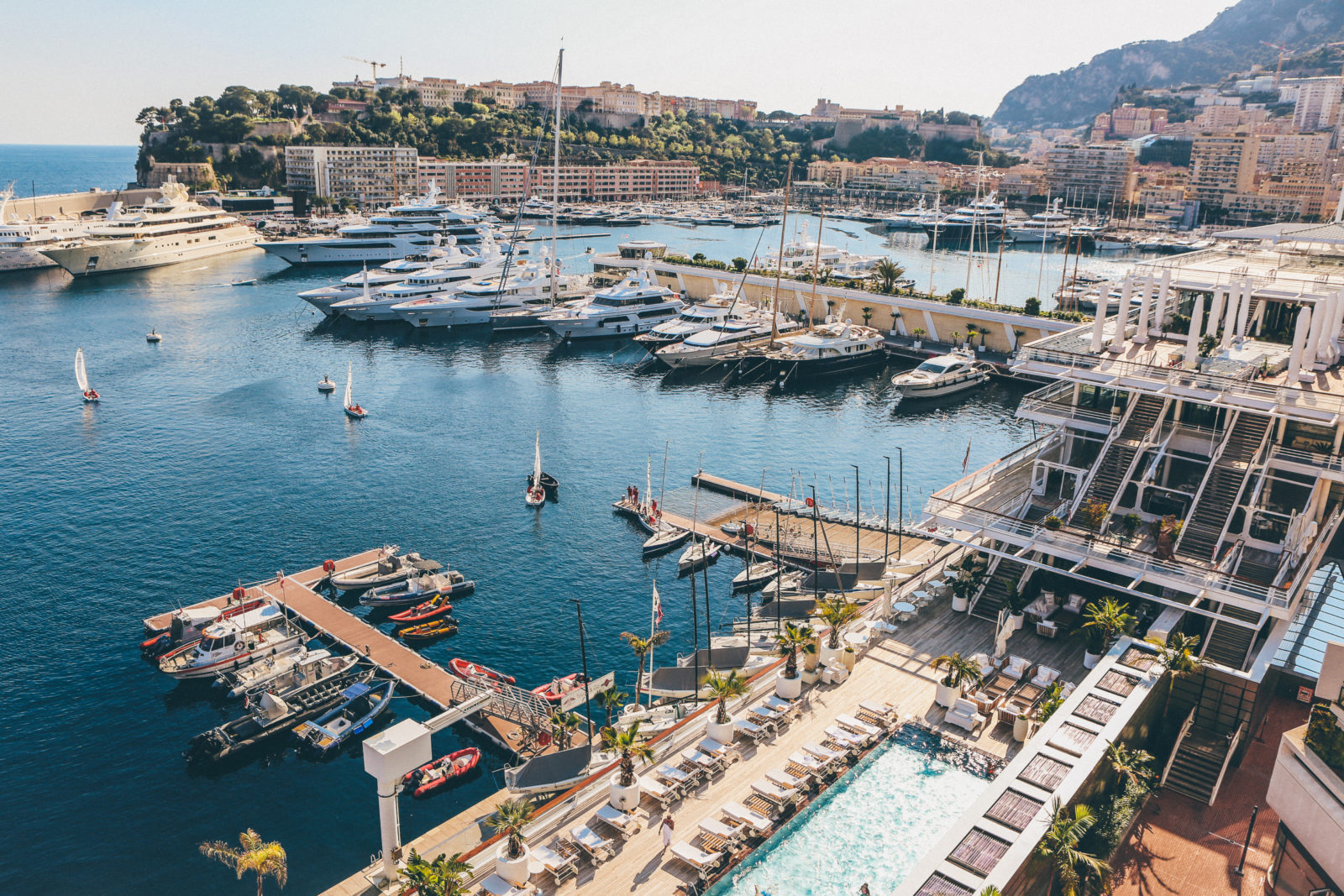 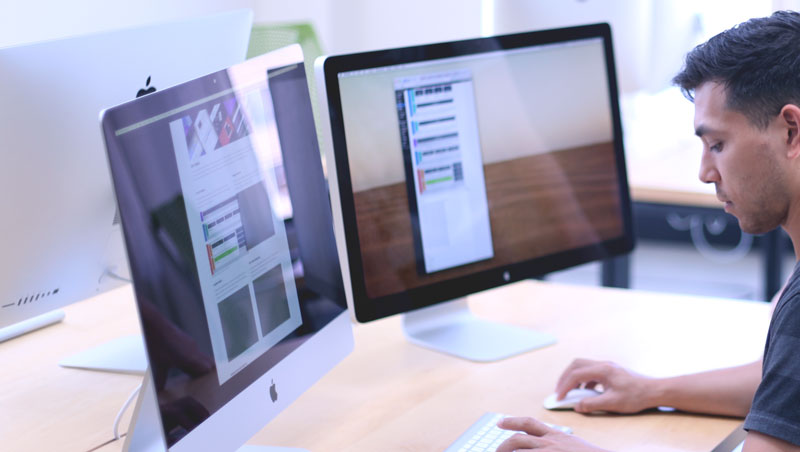 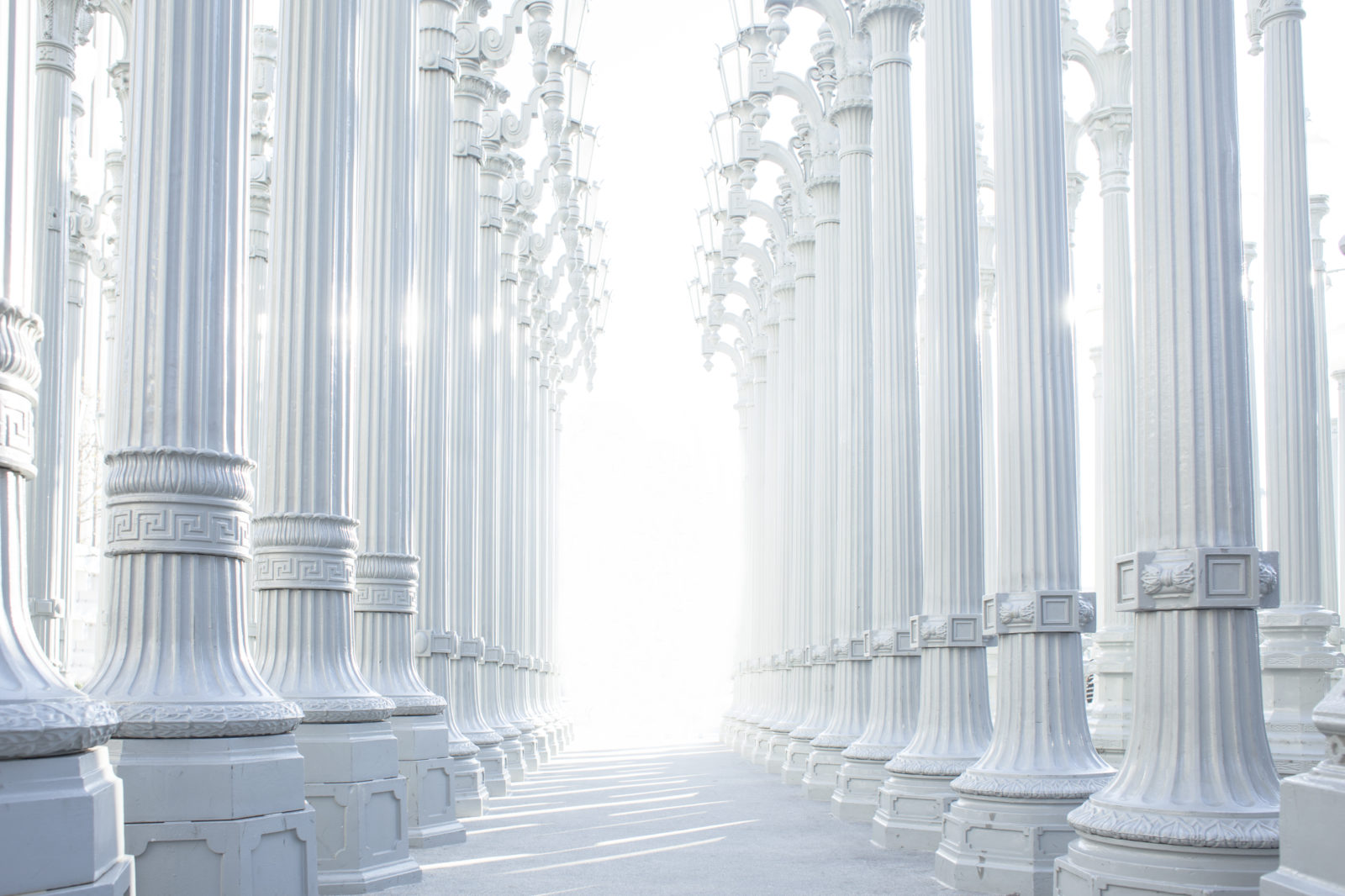 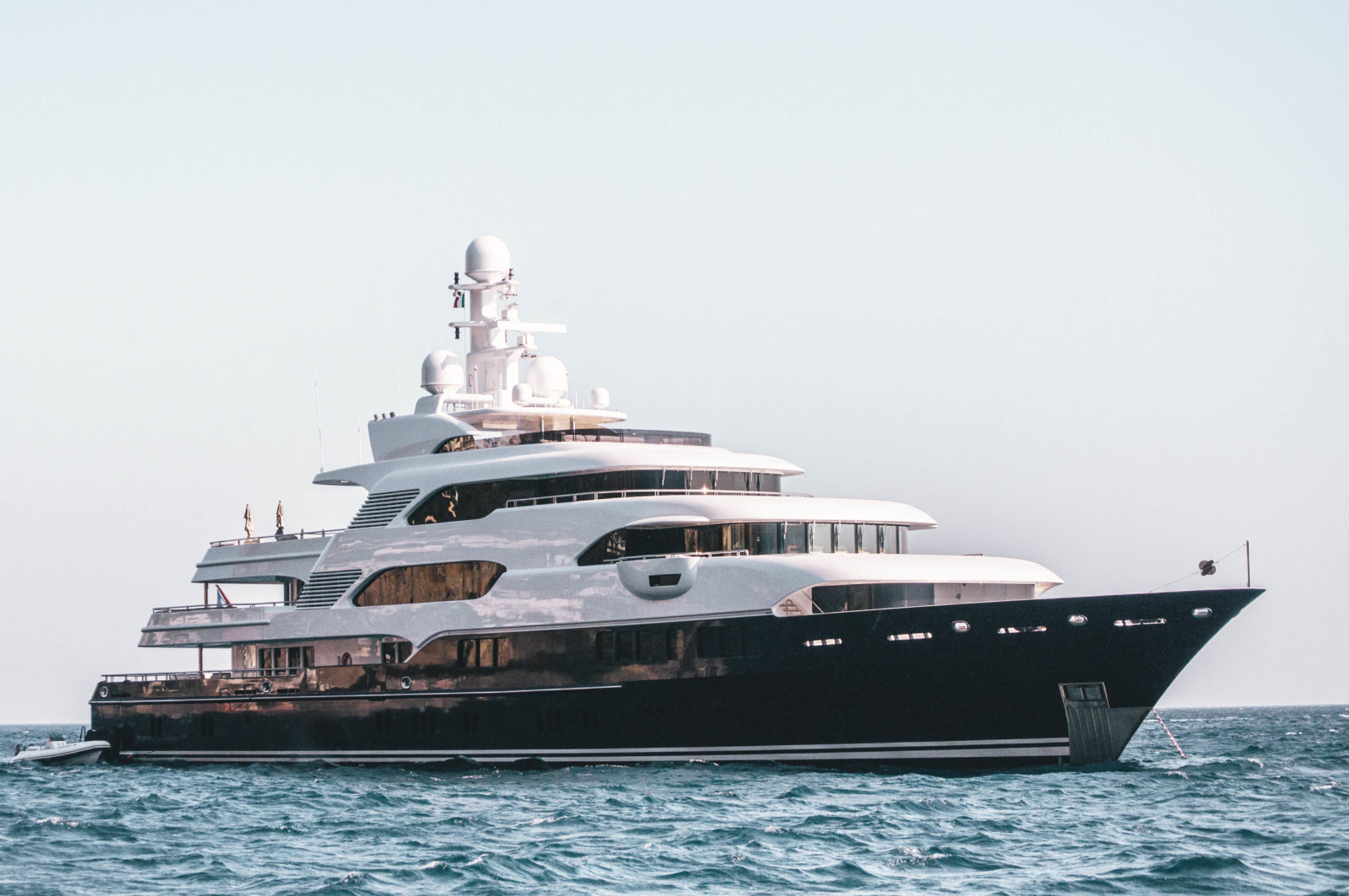 We hope that you will enjoy the journey in our columns, and be part of the digital ride together with us 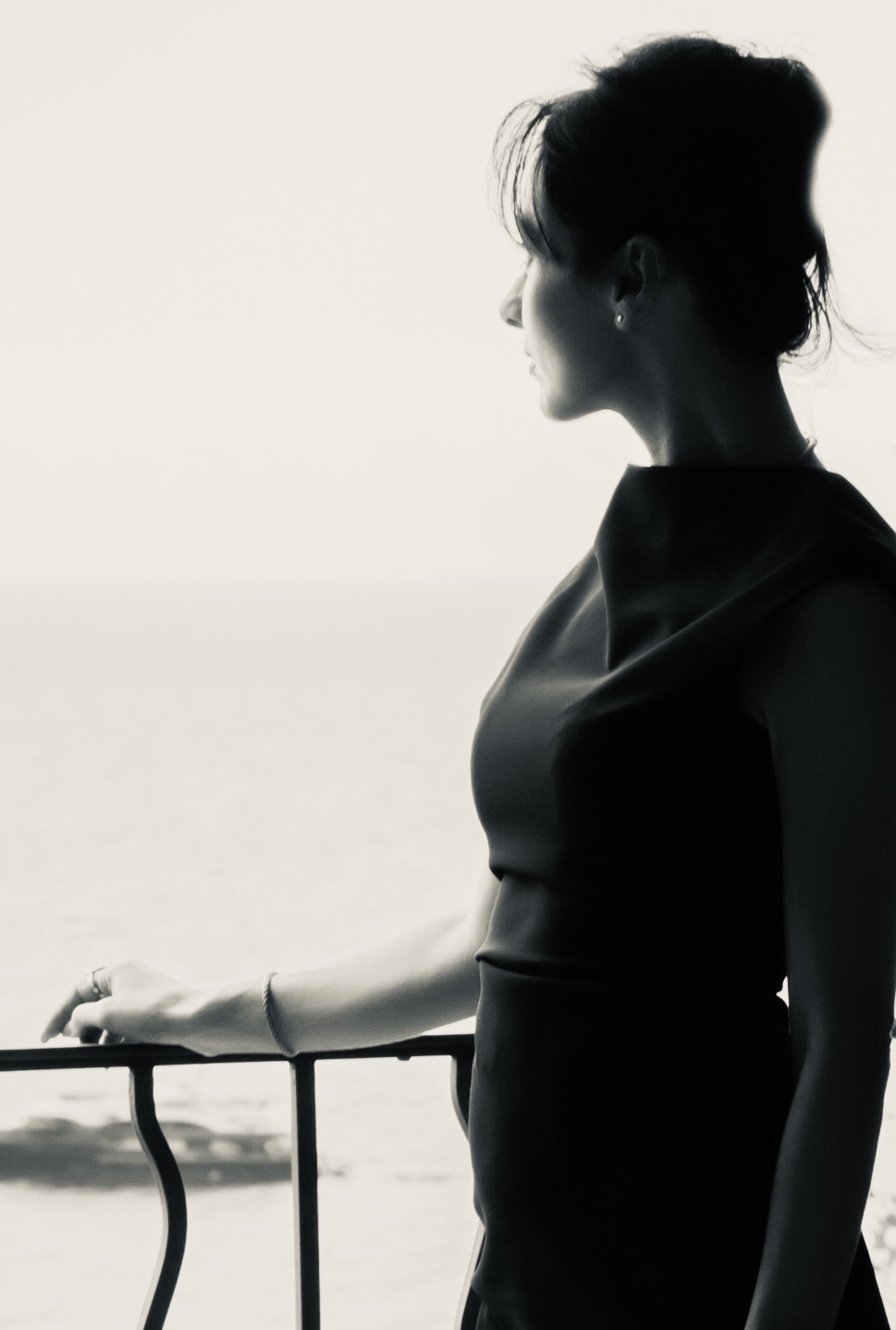